Here is a quick update on the Real Estate Market in Mira Mesa.

21 Single Family Homes SOLD in January 2011 with an average sales price of 3% below asking price.

17 Condominiums SOLD in January 2011 with an average sales price of 3% below asking price.

Now lets compare it to January 2010

19 Single Family Homes SOLD in January 2010 with an average sales price of 9% above asking price.

13 Condominiums SOLD in January 2010 with an average sales price at asking price.

This was a quick update so if you have any questions or need assistance on buying or selling a home in Mira Mesa, please let me know.

*Stats are provided by the Sandicor and are deemed reliable but not guaranteed. 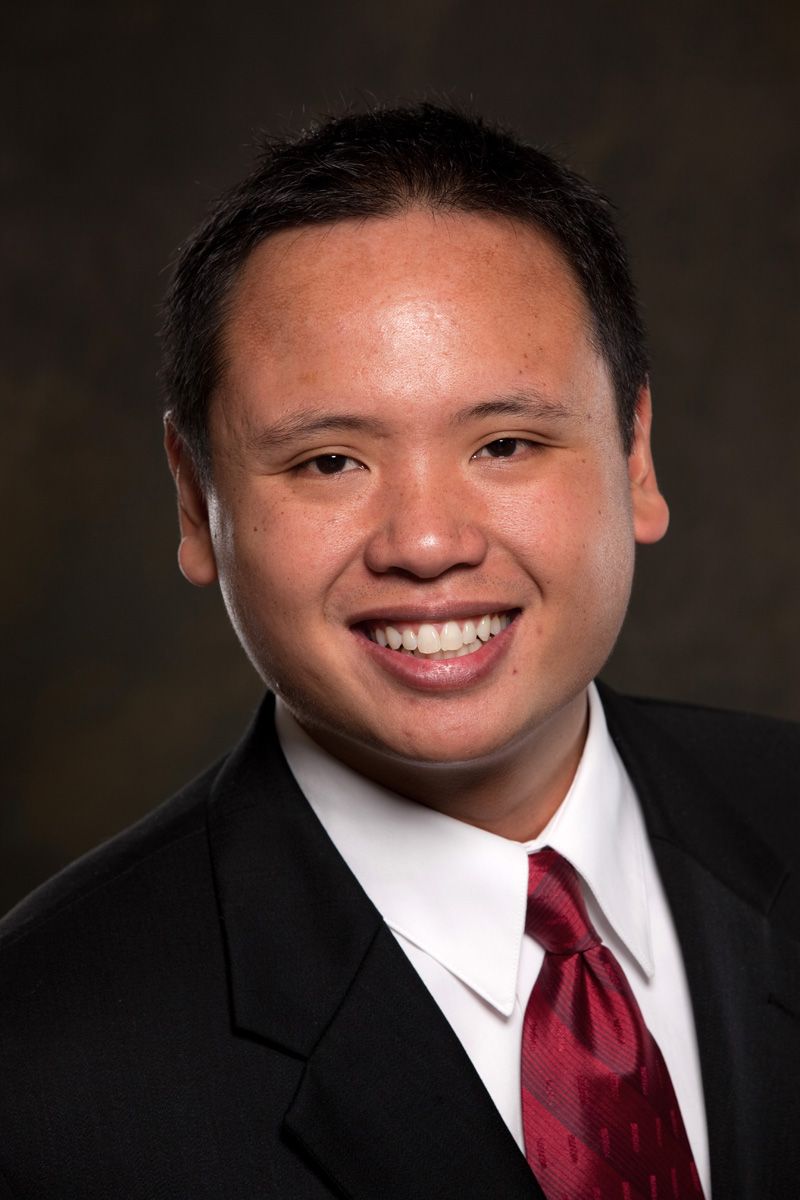 On The Fence On Buying

Author:Paul CaparasDate:2016-01-09
Should you buy a home now? On the fence about buying a home!

How Much Your Home Is Worth In Today's Market?

FHA Loan after a Short Sale or Foreclosure

2 Listings Not Yet on the San Diego MLS

Nondelinquent Homeowners Soon to be Eligible for Short Sales

Buyers Do Your Home Inspections

How Much To Offer On This San Diego Home???

Is a San Diego Neighborhood with an HOA for me?

Home Did Not Appraise

What To Do in San Diego

Another Hurdle for FHA Loan Buyers

So What's Going On With San Diego's Real Estate Market

Heads Up for Buyers with a FHA Loan

Using the $8,000 Tax Credit Towards Down Payment

Where are all the Listings???

Paul Caparas is real estate agent affiliated with Compass. Compass is a licensed real estate broker licensed by the state of California and abides by equal housing opportunity laws. All material presented herein is intended for informational purposes only. Information is compiled from sources deemed reliable but is subject to errors, omissions, changes in price, condition, sale, or withdrawal without notice. No statement is made as to accuracy of any description. All measurements and square footages are approximate. This is not intended to solicit property already listed. Nothing herein shall be construed as legal, accounting or other professional advice outside the realm of real estate brokerage.